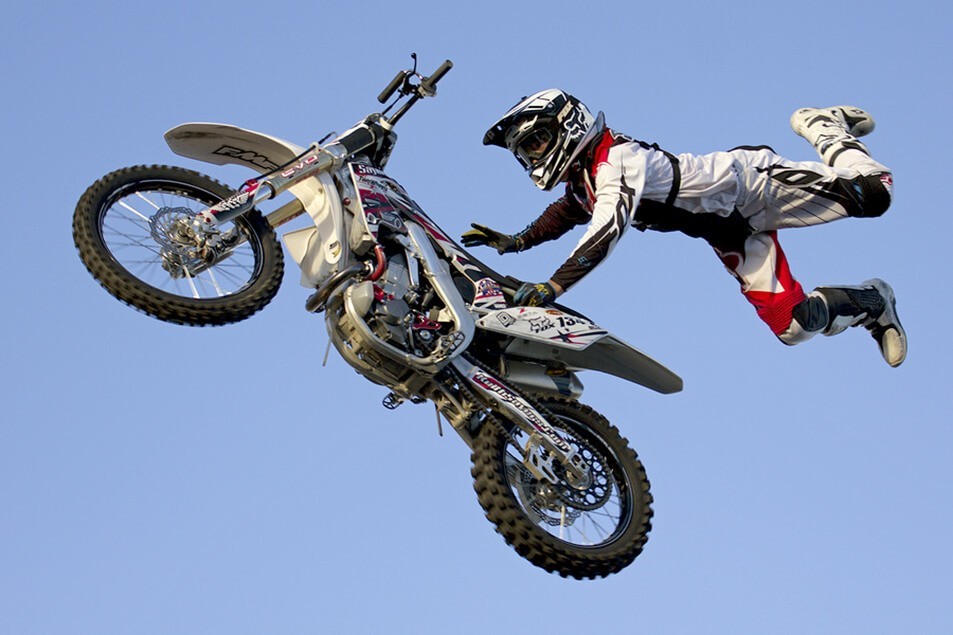 Colorado was the first state to legalize marijuana for recreational use, and the state's weed-positive laws are bringing in millions in tax revenue and even attracting tourists to the Centennial State. Still, the laws in Colorado do place limitations on marijuana use, and recently, those restrictions put a stop to an event for herbal vaporizer pen enthusiasts

It's no secret that many athletes involved in extreme sports are marijuana users. Many people feel that using marijuana prior to these events enhances performance by reducing tension, and that it makes the thrill of participating more enjoyable. Hoping to capitalize on the intersection between extreme sports and dry herb vaporizer usage, a club promoter recently approached the Turks Music Club in Snowmass, Colorado, about hosting a private weed vape party. The plan was to require attendees to pay a fee for a one-day membership to the club that would give them a wristband and allow them to attend the event.

The Colorado marijuana laws are very clear when it comes to where people can use an herbal vaporizer. Under the law, it is still illegal to use a vaporizer for weed in public, even inside of a dispensary. The only place where it's legal to use a weed vape is on private property.

The organizers of the Turks Music Club party were hoping that the one-day membership would make the event private and legal. Wanting to comply with laws, the owner of the club contacted the Snowmass Police Department to ask whether or not they would be permitted to have the event. The police department said no. They reasoned that even if the club offered bracelets, it was still a public space, so the party would not be allowable under the law.

While it's easy to understand why the Snowmass Police Department made their decision, this incident does point to the fact that there is something lacking in Colorado marijuana laws. Under the current regulations, there is no room for these types of private events. Industry experts feel that in the near future, Colorado may rethink their current laws and introduce language that would allow certain types of businesses to obtain licenses similar to liquor licenses, which would make it legal to use a vape pen or a portable dry herb vaporizer on their premises.

Until that happens, though, there will be no legal vaporizer parties in Colorado.