How FDA Regulation Could Hurt the Vaping Industry 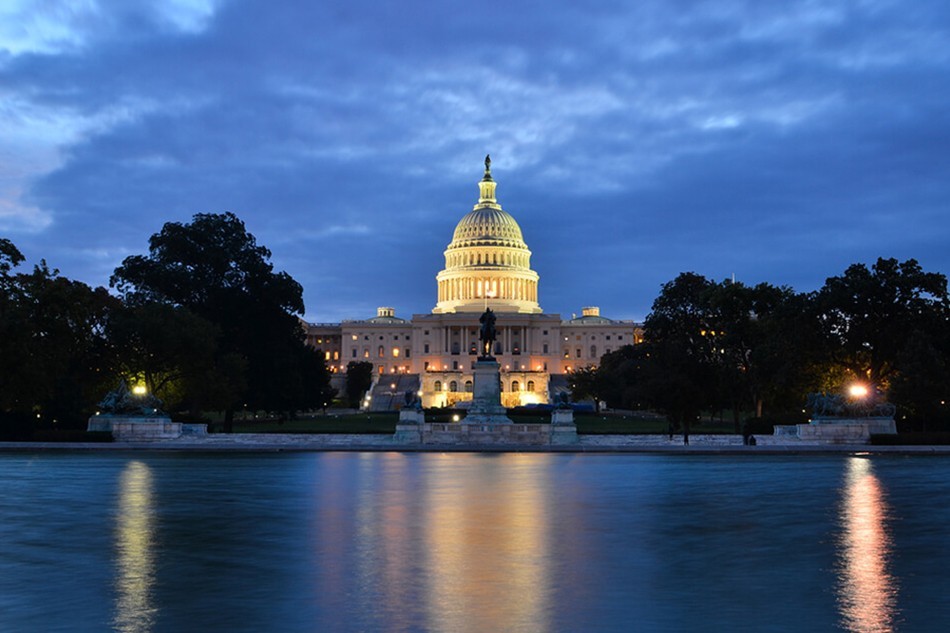 Sales of electronic cigarettes continue to rise as more people are turning to e-cig products to help them give up smoking tobacco cigarettes. Not only are oil vapor pen products being recommended by users, but physicians are increasingly urging patients to use vape pens in place of cigarettes, because studies have shown that vapor contains significantly fewer toxins and impurities than smoke.

Still, for all of the people now advocating the use of e-cigarettes, there are concerns about how vapor pen products may be affecting society. In response to these concerns, the U.S. Food and Drug Administration (FDA) has made it known that they intend to begin regulating the sale of vape pen products and the ecig liquids and accessories that go with them. The announcement has been met with concern by electronic cigarette users and the retailers who make them available to the public.

There are two main motivations behind the FDA's push to regulate hookah pen and electronic cigarette products:

- Fear About What E Cig Use Leads To. While the majority of people purchase electronic cigarettes to stop smoking, some public health officials worry that there may be individuals who do the opposite--try an e cig, decide they like it, and then move onto smoking cigarettes. So far, there have been no studies to prove that this is a common occurrence, and those against regulation argue that vaping is so different from the experience and taste of smoking that it's unlikely someone who likes to use a vapor pen would be content with a tobacco cigarette.

- Worries About Electronic Cigarettes and Minors. Public health officials, parents, and educators worry that e-cigarettes may be too appealing to minors. Many e cig liquids have sweet tastes that could be tempting to kids, and colorful vape pen products may make underage users more anxious to try vaping. While this may be a legitimate fear, currently, most vape shops do not sell electronic cigarettes to minors<.

The Potential Problem of Regulation

The majority of vape shop owners already understand the importance of keeping electronic cigarettes out of the hands of minors and worry that regulating vapes will ultimately harm the industry. This is because regulations will likely include a tax on the sale of electronic cigarettes and e juice products. Taxes will increase prices and may make it hard for some people who wish to switch from tobacco cigarettes to e-cigarettes to afford the upfront cost of an e-cig. In addition, industry insiders worry that regulation will cause vapor enthusiasts to purchase potentially dangerous vape pens from China and other foreign countries online in order to avoid the tax.

What E-Cig Users Can Do

Before passing regulations, the FDA takes comments from the general public, giving vaporists the chance to weigh in on the issue.