Vaping and Smoking: Different But Treated the Same? 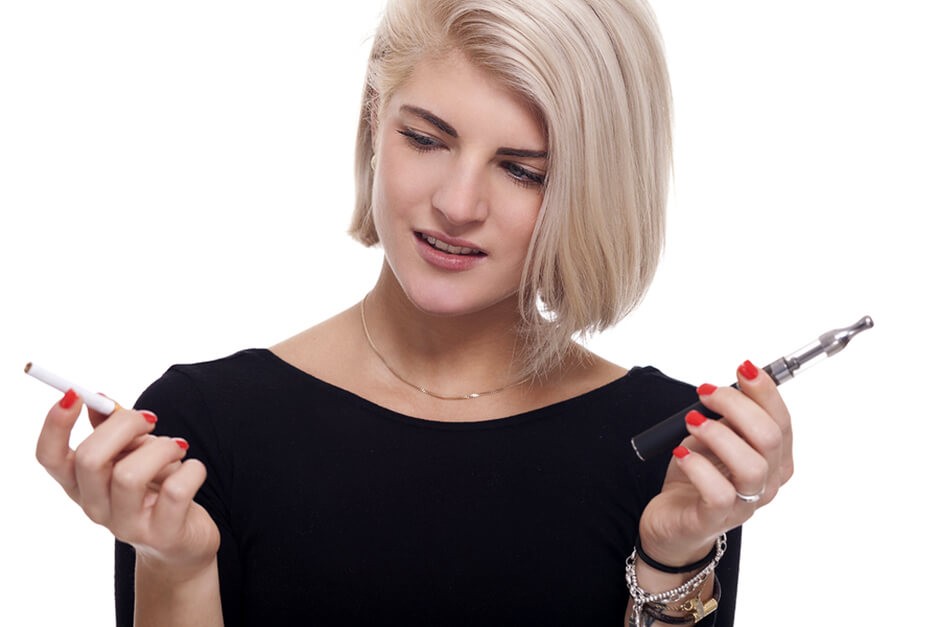 While most people are debating about which presidential candidate is most worthy of election come November, people who are advocates for and against vaping have their eyes on a different ballot. In North Dakota, voters will weigh in about whether or not the state should treat tobacco and vaping the same under the law.

What the North Dakota Law Would Mean

If the ballot measure passes, and many believe it will, electronic cigarette products and e-liquids would be subject to the same regulations as tobacco cigarettes. That wouldn't affect who could buy products, as vape shops already typically only sell e-cig models to adults over the age of 18, but it would mean that electronic cigarettes, e-juice, and accessories would be subject to the same tax as tobacco. This understandably has people who vape upset, and some fear that it would set a precedent and lead to other states passing similar measures.

Vaping and Smoking Aren't the Same

Vaping and smoking by definition are not the exact same thing. An electronic cigarette (see here for vape pens) heats a liquid and produces vapor, which has been scientifically shown to contain a significantly smaller amount of toxins than the smoke given off by burning tobacco in the form of a cigarette. Doctors even recommend vaping to patients to spare them the effects of smoke.

The push for the ballot measure in North Dakota is being driven by a committee led by a physician named Dr. Eric Johnson. Even he concedes that vaping vs smoking are not one in the same from a scientific standpoint and potentially from a health standpoint as well.


The Argument for the Law

So if the chairman of the committee working to regulate vaping the same way as cigarettes admits that smoking and vaping aren't the same, why is there a push to regulate them identically?

Johnson argues that the problem lies in the fact that we don't know for sure whether or not vaping makes people stop smoking. He points to a study published in the Lancet that found people who vape were actually less likely to quit smoking. The committee seems to feel that there is a risk that using an ecig could encourage people to begin smoking or make them more likely to put off quitting. They feel that regulation is therefore needed to protect the public.

Those who are arguing against Johnson aren't completely closed off to the idea of regulation; however, they state that since smoking and vaping are not the same thing, they shouldn't be treated as such under the law. A different set of regulations should be in place for vaping, some argue. Not only would this help to not discourage people from using a product that likely is healthier for them, but it would also set a positive example that other states could follow.

As it stands now, though, the measure is likely to pass, changing the status of vaping in North Dakota for the foreseeable future.