Ever Wonder Why You Crave Cigarettes When You Drink? 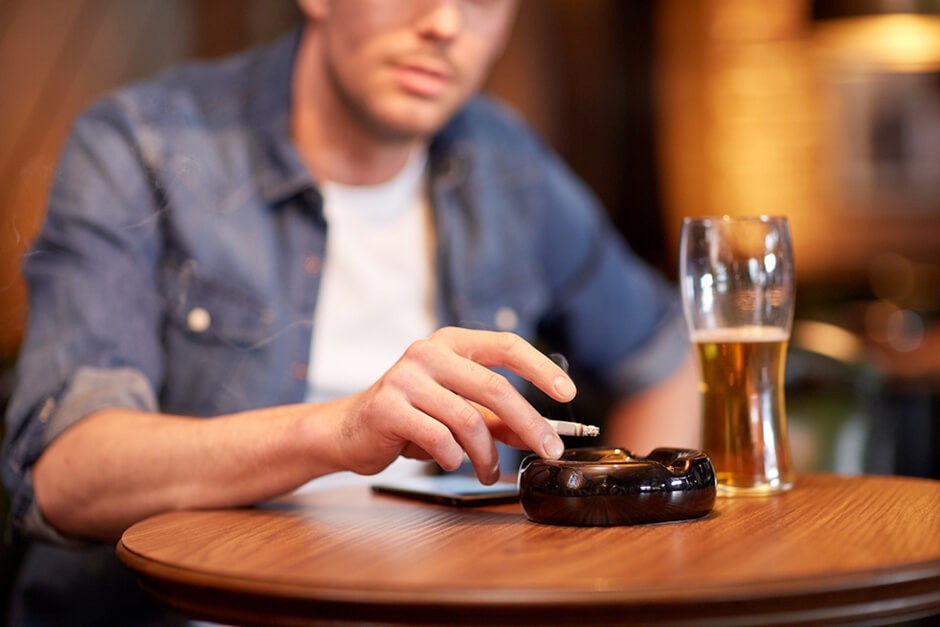 Do you find yourself only craving a cigarette when you're drinking alcohol? You're not alone. This phenomenon is considered being a social smoker, and it's very common, particularly among women.

The correlation between smoking cigarettes and drinking alcohol has long been established. It's estimated that 90 percent of those addicted to alcohol are also addicted to nicotine, and many people who enjoy only the occasional drink reach for a cigarette when they are intoxicated.

Now, we may know why

Nicotine is a powerful stimulant, while alcohol acts as a depressant. When you drink alcohol, you are essentially slowing down your brain. What this study suggests is that in response to that depressant effect, the brain may crave the familiar boost that nicotine provides to be on a more even keel.

Based on the findings of studies like this and the long-established correlation between drinking and smoking, lawmakers and public health officials are striving to reduce rates of alcohol abuse by taxing the sale of cigarettes and making smoke-free laws stricter. 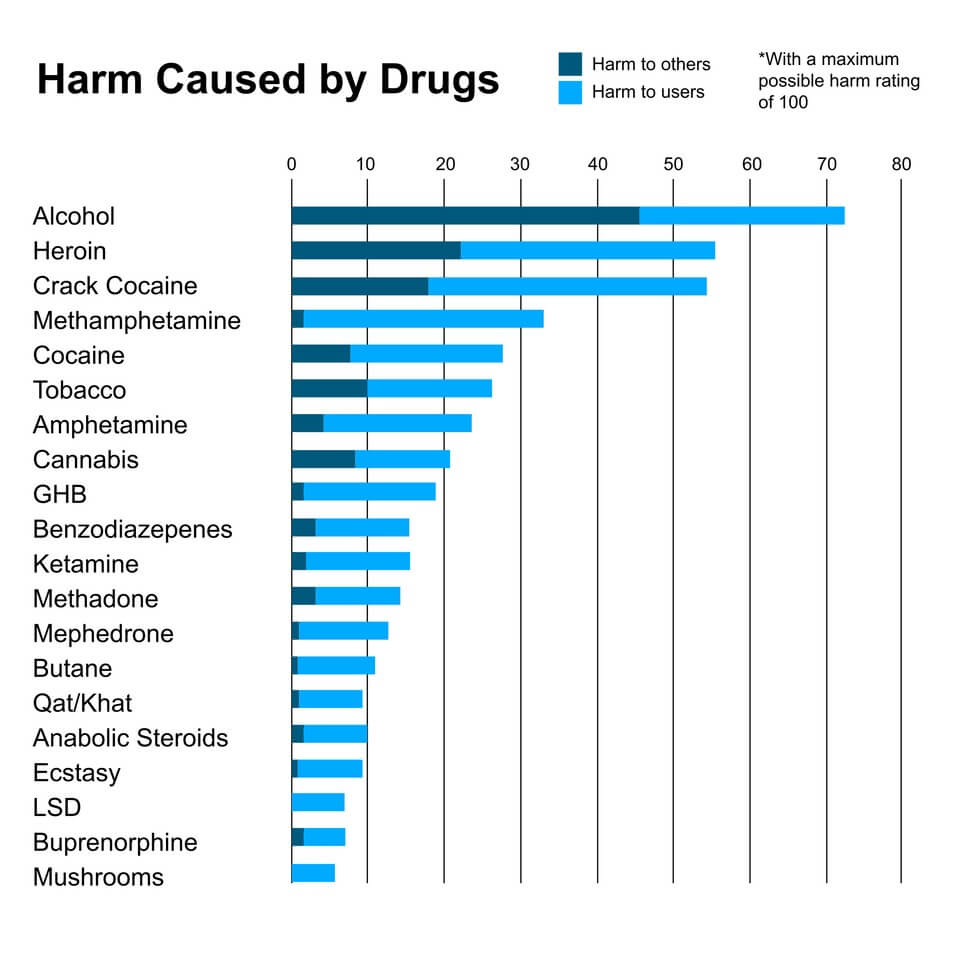 There is some evidence to suggest that this might be an effective strategy. A 2014 study published in the journal, Alcoholism: Clinical & Experimental Research found that in areas where anti-smoking laws are the strictest and taxation rates are higher, the consumption of beer and hard alcohol or spirits is typically lower. This is likely due to the fact that people are less likely to linger for long periods of time in bars drinking if they cannot smoke.

Interestingly, the study found that raising taxes and increasing smoke-free zones had no impact on wine consumption. It could be that many people drink wine for its health benefits and are less likely to smoke as a result, or perhaps there is another reason for this phenomenon that we have yet to uncover.

What we don't know yet is how electronic cigarettes impact drinking. One would think that the correlation between alcohol use and vape pens or e-cigarettes would be similar to tobacco, due to the presence of nicotine in many e-juice products; however, there has yet to be a study done on the subject.

Alcohol and your Brain

If you are a smoker try a vaporizer from VaporPlants.com