Can You Vape on an Airplane? 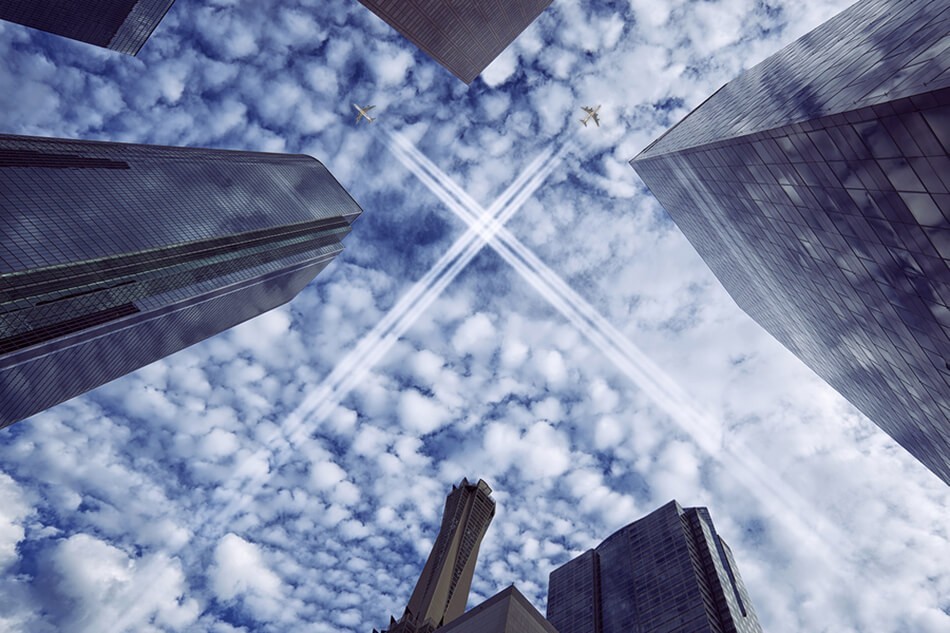 Everyone knows you can't smoke cigarettes aboard flights that take off or land in the U.S., but ever since electronic cigarettes hit the market in 2004, whether or not these vaporizers can be used inflight has been a bit of a grey area. Although the Department of Transportation prohibited vaporizer pens from being packed in checked luggage due to fire concerns, it wasn't clear whether or not it was okay to use one while aboard an aircraft. Now, it's no longer up for debate--the answer is no to vaping in the air.

The Secretary of the Department of Transportation issued a statement in early March, announcing changes to the rules for domestic and international flights in the United States. Effective immediately, the use of electronic cigarette vaporizers and box mods is prohibited on commercial flights. Chartered flights taking off from U.S. airports will also have to comply with the rule. Basically, e-cigarettes are now subject to the same rules as tobacco cigarettes and pipes under the Department of Transportation's (DOT) rules.

The main argument for the ban on vaporizer use in flight is health concerns. Those who agree with the change to the rule believe that electronic cigarettes give off potentially harmful chemicals that could pose health risks. By banning the use of electronic cigarettes aboard planes, the Department of Transportation says that they are protecting people from exposure to unwanted secondhand effects of e-cigarettes.

There is also a fear that vaporizers could pose a fire hazard if used aboard an aircraft. This is an extension of the reason why vape pens cannot be packed in checked luggage.

While many lawmakers applauded the move of the U.S. Department of Transportation, not all of them are happy with the decision. Many lawmakers argue that electronic cigarettes are beneficial to public health, rather than dangerous because they help people quit smoking, which experts agree is far more dangerous. In fact, California Representative, Duncan Hunter, was so dismayed by the news that he blatantly used his electronic cigarette right on the floor the house, when the Committee on Transportation and Infrastructure passed a measure that would add language banning vaping on airplanes to an aviation bill that is currently in the works.

Hunter has been highly critical of the move to ban electronic cigarettes on airplanes. He even questions the fire safety argument, asking why all battery operated devices aren't banned, as they too could catch on fire in midair.

Even though there is validity to the arguments made by critics of the new Department of Transportation rule, it's unlikely that it will be changed. Vape enthusiasts will have to wait until they land to enjoy a draw from their vape pens likely forever.