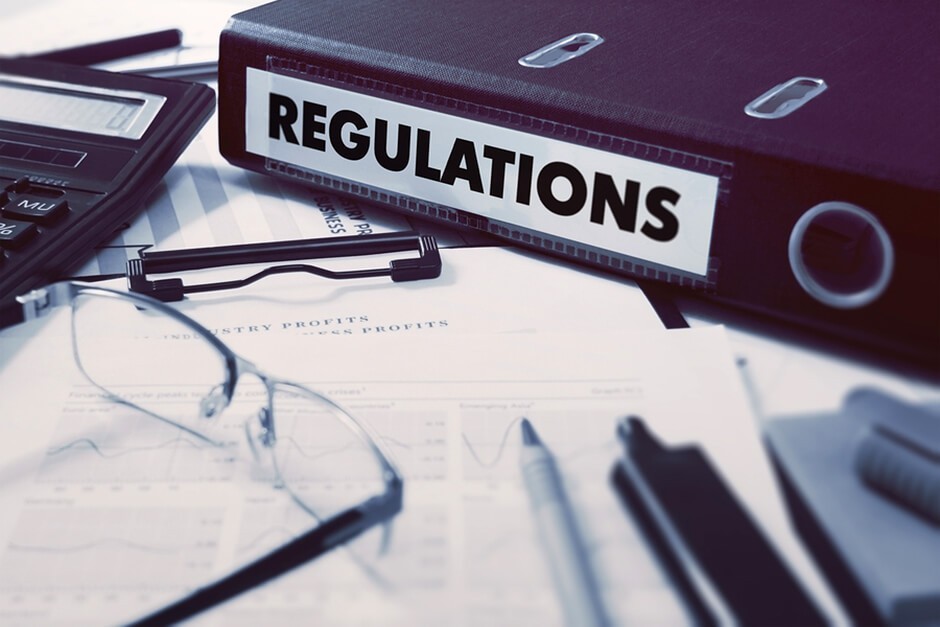 After years of urging the Food and Drug Administration (FDA) to look into the sales and regulation of electronic cigarettes, instead of outright banning them with no education on the subject, the vaping community seems to have won this ongoing battle for now. The FDA has finally heard the cries of many of those who vape; those who ask for serious consideration of the benefits of vaping before passing laws out of fear and making uneducated decisions that have no real research behind them.

During the course of the next few years, the FDA will spend $270 million on researching the electronic cigarette, and the vaporizer in general, to determine the advantages and downfalls of using an e cigarette or vape mod. Results likely will not be published until the year 2018, but it is high time they begin to look into the lifestyle either way--so this is huge.

Currently, the process to get FDA approval for anything manufactured looks similar to this:

An application must be submitted to have the FDA authorize the selling of a “new” tobacco product. Following this, any product listing along with a list of ingredients used and literature on the harmful and potentially harmful components, must be submitted to the FDA by December 31, 2016. An agreement to manufacture the product with a nicotine-warning label is needed as well. Simply put, it must be agreed upon that the product will be marketed within the federal regulatory rules.

Many small vape stores and juice retailers alike are worried about what the rules of this engagement entail, as affording the FDAs approval process could cost them anywhere between $2-$10 million dollars per item. Both manufacturers and retailers who mix their own ejuices in store must adhere to the federal regulations. In a bittersweet way, that is much better than the alternative of banning ecigs all together.

Reasons That May Have Swayed the FDA Toward Research

Bryan Haynes, an attorney from Virginia who fights for the promotion of the vaping industry, says there shouldn't be regulations that are similar to those for cigarettes without evidence that these vape mods cause the same sort of health concerns; especially when early studies have shown positive results regarding the health of users.

It is also to be noted that, even though nicotine is derived from the tobacco plant, nicotine on its own won't carry the carcinogens that cigarette smoke does. Nicotine alone does not propose the same health risks, except perhaps a short-term rise in blood pressure during usage. A report from the Royal College of Physicians says that nicotine alone simply does not produce the same health concerns, as in ejuice, that it does with tobacco, and therefore the two shouldn't be considered as the same thing.

With 48 independent studies currently underway, the FDA must wait until those have reached their completion before issuing regulations, lest manufacturers risk their businesses over unfounded claims regarding their products’ safety. Taking these studies into account, the FDA has seen that these products do more good than they do harm, helping many people quit smoking with ease, and much more quickly than with conventional methods such as a patch, gum, or pill. John Britton, director of the U.K. Center for Tobacco and Alcohol Studies* at the University of Nottingham, says that he believes this is the first truly new way to help cigarette smokers quit to come along in decades. He continues to say that e cigarettes have the potential to help most, if not at least half, of all smokers cease their smoking and wean themselves off of nicotine with vaping. He calls it a "huge health benefit" that might be bigger than "any medical intervention."

Even though these devices have been helping adults, there are those who are concerned, as they always have been with the use of analong cigarettes, about how they are being marketed, and how it will affect children. This is certainly something that needs to be taken into account.

As always, there is someone standing in the back of the crowd and crying out at the top of their lungs, "but who will think of the children?!" As with any case, these questions have merit. A few concerns regarding e cigarette regulation involve the fact that: between the years 2011 to 2015:

The bottom line is that 16% of high school students along with 5.3% of middle school students were users of e cigs in 2015, making ecigs the most commonly used "tobacco" product among children. Clearly, this raised some red flags with how the lifestyle was being marketed, because in 2014, 81% of underage users cited the appealing sweet, fruity flavors as the main reason for use.

That said, the rate of smoking cigarettes by those in the age range of 12 to 17 actually became higher in those states that put a ban on e-cigarette sales to minors, according to one of the authors of the endeavor, Abigail Friedman of the Yale School of Public Health.

So, who really knows how it will affect the children once regulation is a normal thing? That is the question, among others, that the FDA hopes to answer with their extensive study--all while vapers and non-users alike wait with bated breath to learn the fate of what most people consider a truly beneficial alternative to smoking.