Experts Weigh in on Electronic Cigarettes 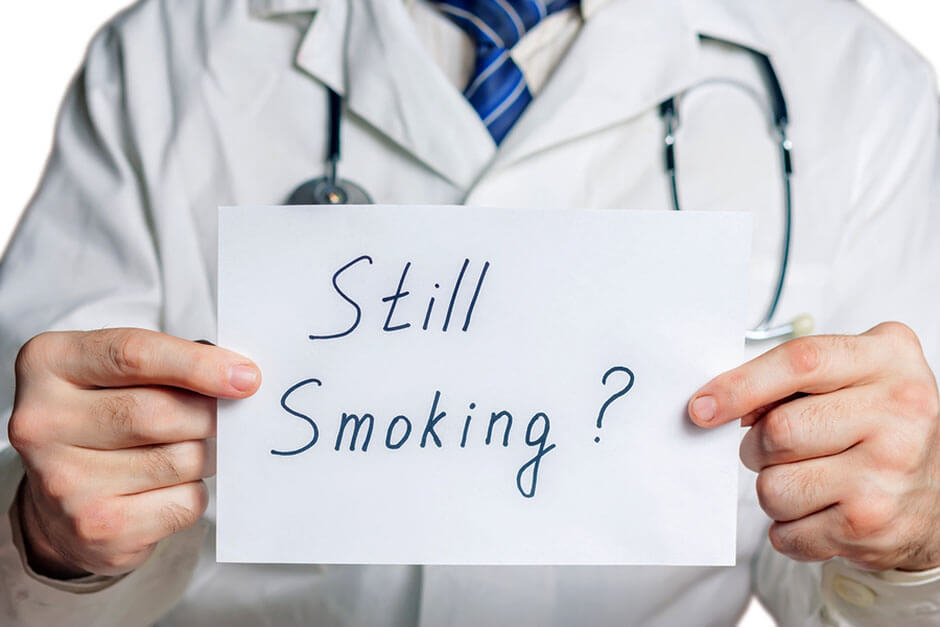 When politicians try to justify legislation that restricts the ability to use electronic cigarettes and mechanical mods, they often state that there is no evidence that vaping is safe. Everyday people are also quick to point out that vapers who use an e cigarette or box mod are just as bad as smokers, but is that really the case?

The truth is that a number of public health experts and doctors have already weighed in on the matter, stating that using an electronic cigarette or box mod vape is indeed a healthier choice than using tobacco cigarettes. Here is a round-up of some of the positive opinions about vaporizer pen use that have been shared by well-respected experts:

A general practitioner, Dr. Hilary Jones is a British physician who frequently appears on television in the UK discussing medical issues. He is often called upon to speak about public health concerns, and in an interview, he spoke highly of e cigs, explaining that nicotine is not really what's dangerous for smokers. He stated that the tar that is produced from burning tobacco in a cigarette is what puts people at risk for lung cancer.

As the director of the Tobacco Dependence Research Unit at London's Queen Mary University, Professor Peter Hajek is undoubtedly an expert on the dangers of smoking. He recently shared some early findings from research being done at the university into the effects of ecig use. In the interview, he says that people's fear of electronic cigarettes is due to the fact that they are disruptors, changing the tobacco industry. He says that much of the bad publicity about vaping is actually driven by Big Tobacco, which lobbies governments to try and have e-cigarettes regulated.

Hajek said that based on his research, he believes that any health threats posed by electronic cigarettes are very slight, and that if there are any risks, the benefits of giving up tobacco outweigh them greatly. He echoed Dr. Jones' statement that nicotine is relatively harmless.

On the BBC television show, Trust Me I'm a Doctor, the safety of electronic cigarettes was evaluated. The episode clearly explained how smoking is different than vaping and backed up the benefits of ecig use with tests on smokers and vapers. Based on the tests, the doctors behind the show concluded that although people who vaped received similar doses of nicotine than those who smoked, they were not exposed to high levels of carbon monoxide, and that people around them were also not exposed to the toxic gas. The tests led the show to state that if there is any risk to vaping, it is very slight.

After a meeting of the Ecig Europe Industry Conference, expert Dr. Konstantinos Farsalinos was interviewed about the health benefits of vaping. He said that his research has led him to believe that vaping is much safer than smoking, and that he feels the public and health experts like him have a responsibility to make their voices heard regarding legislation. While he did state that regulation could be beneficial, he cautions that it should be done responsibly and based on science rather than on fear.

At the European Society of Cardiology Congress in 2012, Dr. Farsalinos gave a talk on the effects that e-cigarettes have on the heart. He said that his research found that there were few to no nitrosamines found in e-cigs, and that electronic cigarettes caused less of an increase in blood pressure and heart rate than tobacco cigarettes. In addition, he pointed out that cigarettes contain 400 chemicals that are not found in vapor, so vaping puts less stress on the heart.

A professor at the Boston University School of Public Health, Dr. Michael Siegel, appeared in a video discussing the benefits of using an electronic cigarette for smoking cessation. During the video, he explained that electronic cigarettes not only replace nicotine in the same way that patches, gums, and lozenges do, but that they also allow smokers to get the same sensations of inhaling and exhaling. He feels that because e-cigarettes more closely mimic smoking, they are more likely to help some smokers quit.

At the First Global Forum on Nicotine in 2014, Dr. Riccardo Polosa gave a lecture on electronic cigarettes. He provided an unbiased, complete look at vaping, discussing what's found in e juice. During the talk, he pointed out that while a chemical of concern called diacetyl is present in some e liquids, it is found in quantities up to 400 times greater in cigarettes and likely not a danger in an ecig. He also echoed the sentiments of other experts that nicotine is not known to cause cancer, is not toxic, and poses very little risk for cardiovascular disease. Polosa also said that the biggest risk is allergic reactions to nicotine.

During an appearance on the British television show, This Morning, Dr. Chris Steele dispelled the myth that vaping is a gateway to smoking. Not only did he say that there was no scientific evidence that using e-cigarettes makes people more likely to smoke cigarettes, but he also went as far as to say that encouraging e cig use had the potential to save millions of lives.

Video is no longer available on YouTube, and has been taken down, see here for more information

A former director of Action on Smoking and Health, Clive Bate gave an interview where he expressed concerns about e-cigarettes and mechanical mods being viewed as medicine and heavily regulated. He stated that over-regulation would take the appeal away from vaping and make some people more likely to continue using tobacco rather than try a vaporizer.

A former public health and science professor, Carl Phillips, put out a video back in 2009 stating that vaping was likely 99 percent less harmful than smoking, and that thousands of people had already self-reported that e cig use helped them quick smoking. He also revealed that secondhand vapor was not dangerous like secondhand smoke.