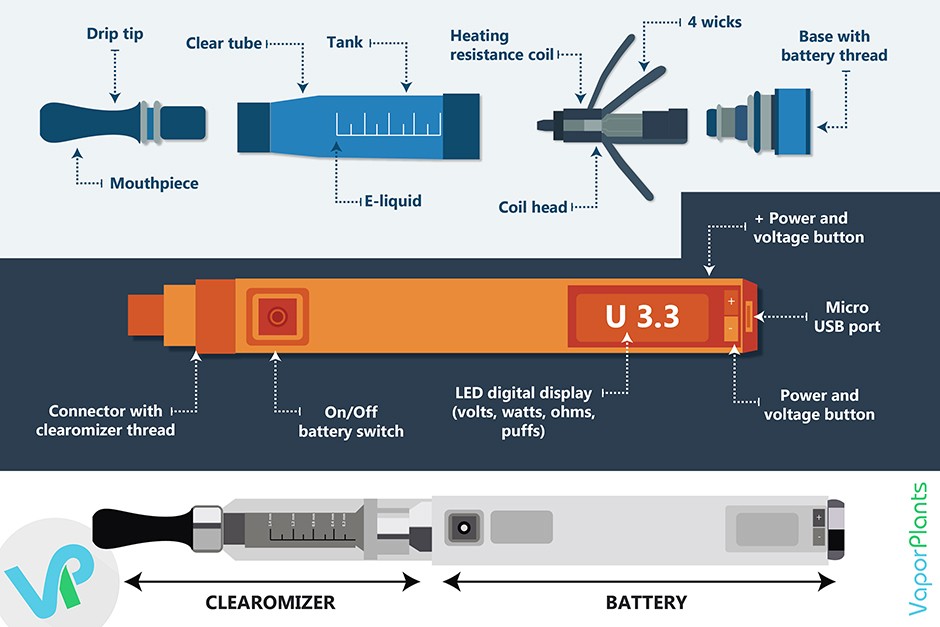 Vaporizer pens, or vape pens, have been around for decades now. What was once created as a very basic device by a Chinese inventor, today has blossomed into something great with its own industry. Since the introduction of electronic cigarettes, there have been strides taken to bring that same technology to the world of legal herbs. Read on to learn the difference between a vape for nicotine and a vaporizer for dry herbs.

What Is a Vape Pen? 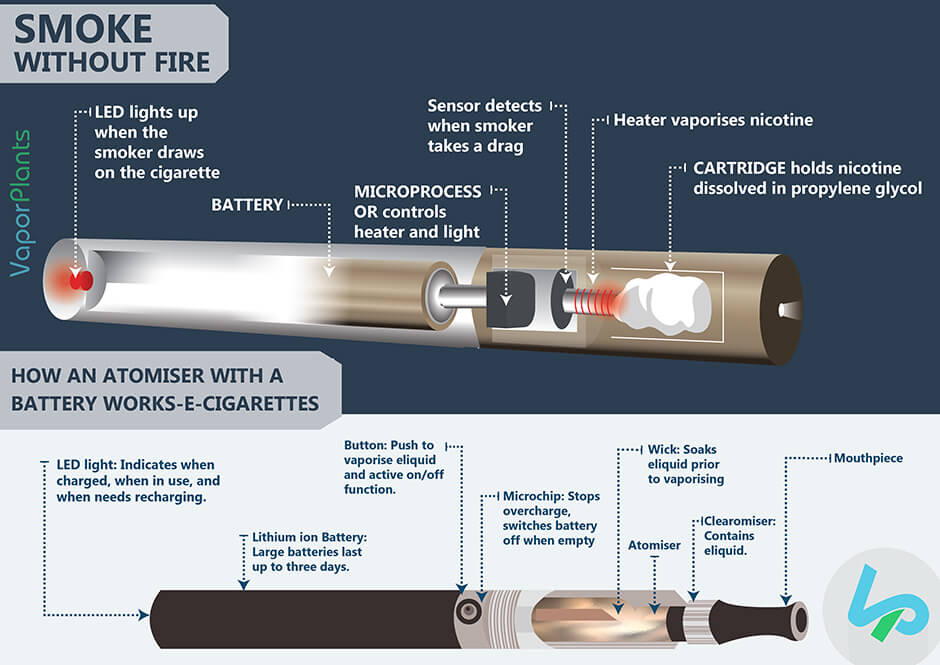 At its most basic level, a vape pen is a battery-powered device that is comprised of four main parts: the tank, the atomizer, the sensors, and the battery. Each part works in harmony to heat whatever material is placed inside of it to its vaporization point, so that its user can inhale the desired compounds, like nicotine.

How Does a Vape Pen Work?

A portable vaporizer pen works by using battery power to suck eliquid from the tank down onto the heating element, or the coils and wicks in an atomizer or cartomizer. From there, the liquid is atomized, or vaporized as it is more commonly known, turning the liquid into tiny little droplets of vapor. Then it is inhaled through the mouthpiece located at the top of the device.

What Is a Wax Pen?

A wax pen is very similar in nature to an electronic cigarette intended for nicotine ingestion. A dry herb vaporizer comes with all of the same components, and typically comes with a one-time use cartridge with polyfill material or an interchangeable coil and wick system, where the concentrates can be loaded. It is this material that brings the wax or oil up and onto the heating element to become vaporized. 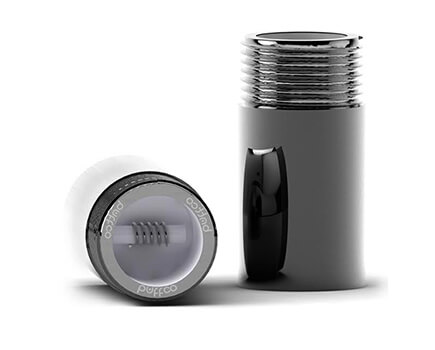 How Does a Wax Pen Work?

For a wax pen to work as it should, the oils placed upon it should be liquid enough, or the wax thin enough, where it can be heated to the appropriate temperature without combusting. Otherwise, you may as well be smoking the material instead of vaping it.

What happens inside of a wax pen is this: inside of the atomizer is a metal coil and typically glass fiber or cotton wick system similar to the one inside of an electronic cigarette. The liquid or wax is placed onto the coils and heated enough to where it will melt down into the wicking, which in turn absorbs the product. Once the wick is sufficiently saturated, it will heat the material to create a pure vapor that can then be inhaled.

The main difference between a wax pen and a vape pen intended for nicotine consumption boils down to the material that you place upon it. They both function largely in the same way, but it is important to keep in mind that there are special herbal vaporizers out there specifically made as a vape for herbs; some herbal vaporizers do better with flowers, some do better with oils, and some do better with wax. It all comes down to what you like, and you can find any sort of pot vaporizer you need at VaporPlants.com.