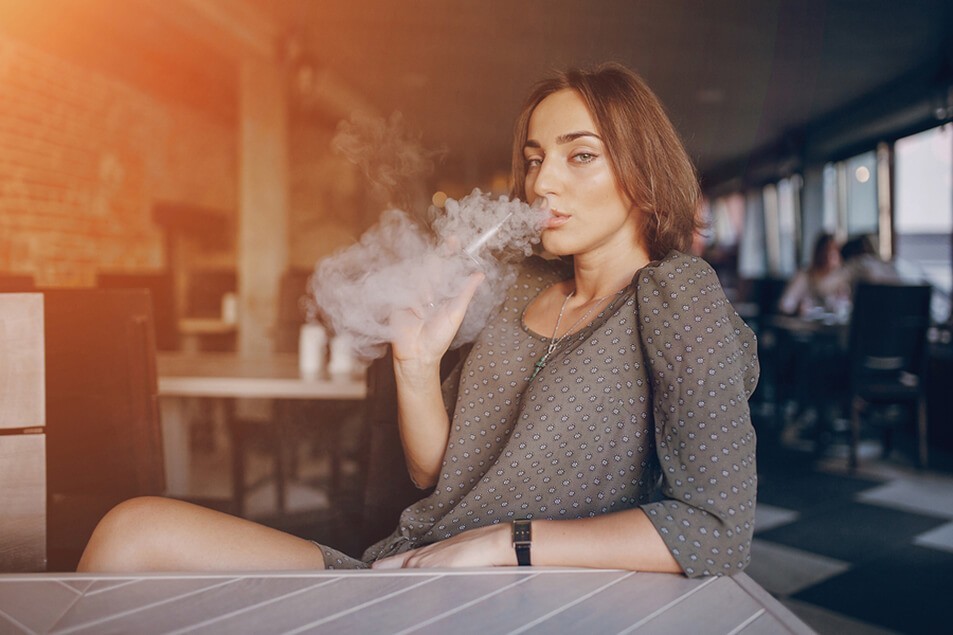 Thinking about trying to quit smoking by making the switch to vaping? Doctors are increasingly recommending vaping for patients who aren't ready to quit nicotine cold turkey, but want to stop poisoning their bodies with toxic-laden smoke. When you're brand new to the world of vaping, and trying to find a product to use to help you quit, the terminology can quickly get confusing. One of the things that trips newcomers up the most is the difference between electronic cigarettes and vaporizers.

So what is the difference?

Well, it's complicated, because there is no set definition for an electronic cigarette or e cig. There are two very different kinds of gadgets that can be referred to as an ecig:

- Disposables. A disposable electronic cigarette looks almost identical to a regular cigarette. It comes filled with e liquid that vaporizes when you draw on the mouthpiece end of the device. When the fluid inside is gone, you throw the ecig away and buy a new one.

- Reusables. A reusable electronic cigarette has a tank that you fill with your own liquid. A rechargeable battery at the bottom provides electric current that heats up the liquid, and turns it into vapor that is drawn through the mouthpiece at the top.

A reusable ecig is a type of vaporizer, known as an oil vaporizer pen or vape pen, but it is just one kind of vaporizer. There are many other types of gadgets that fall under the vaporizer category.