Vaporizer: a New Way to Get Caffeine 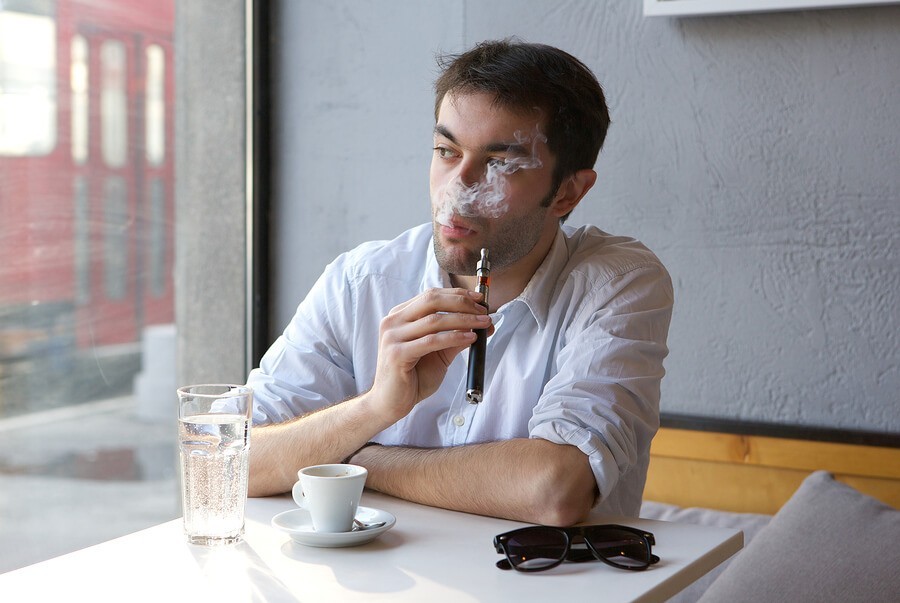 Many people like to start their day with a few draws from a vape pen, and then a cup of coffee. Now, there is a way to get both at the same time! The latest vaporizer, made by a company from Vancouver, is promising to give vape enthusiasts a quick energy boost.

The idea behind the vaporizer pen is much like a traditional e-cigarette. The caffeine vape pens are loaded with an e liquid made from ginseng, taurine, and guarana. When you turn one of these vaporizer pens on, the liquid gets heated to its point of vaporization, and then releases a smoke-less vapor that can be inhaled.

The makers of the vaporizers claim that their new portable vaporizer gives people the benefits of an energy drink, while sparing them from the sugar and calories found in liquid shots and beverages. The vape pens seem to only be able to be used for their caffeine formula and cannot double as a wax pen or herbal vaporizer.

Some people who vape with a dry herb vape pen may already be using herbs that contain caffeine in their vapes, as you can use a dry herb vaporizer to vaporize many traditional herbs beyond just herbs.

It'll be interesting to see if the idea of vaping caffeine takes off. Will people one day be reaching for vape pen instead of energy drinks, or heading to the smoke shop to get their caffeine fix instead of coffee shops? We'll have to wait and see.