New Research Shows Vaporizer Use to Be Effective and Safe 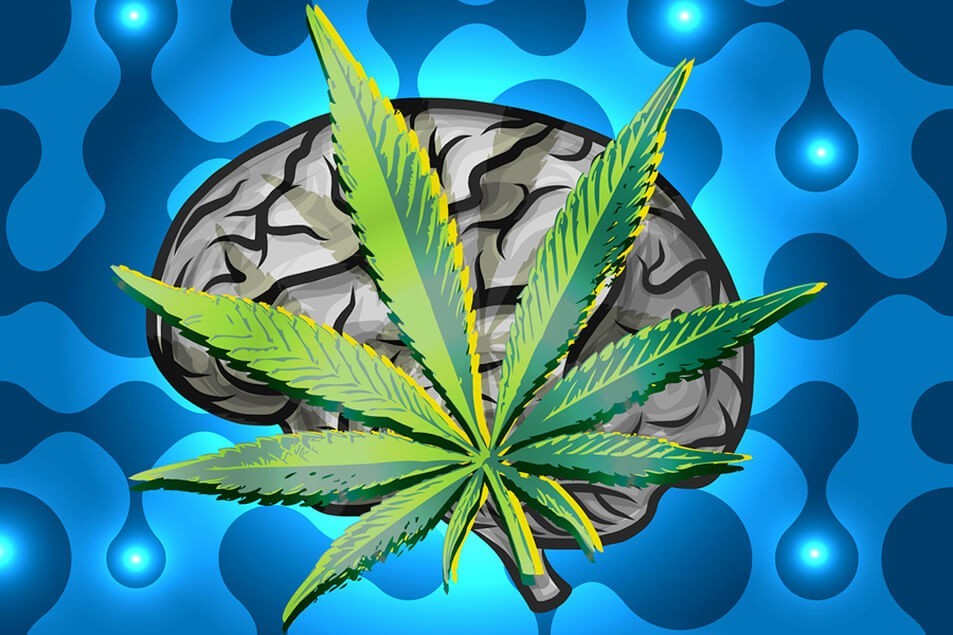 For the last few years, as medicinal marijuana use has become more common and states have begun to legalize weed for recreational use, there has been a growing interest in vaporizers. Many people choose to use a dry herb vaporizer or a wax pen, due to beliefs that vapor is healthier than smoke, but skeptics are often quick to point out that there isn't enough research to prove vaping to be safer than smoking. Now, there is, the latest scientific study has verified what people have been saying about using a vaporizer for weed --it's safer and it works.

The study in question was published in the scientific journal, PLOS One, and was conducted by four Swiss scientists:  Christian Lanz, Johan Mattsson,
UmutSoydaner, and Rudolf Brenneisen. The researchers wanted to find out if vaporizing marijuana provided users with results that were similar to smoking, and to determine whether or not using an herb vaporizer was better for the body.

For the study, the scientists tested five very popular vaporizers:


To evaluate the vaporizers, the scientists used them to produce vapor from different medicinal grade marijuana strains that contained the active compounds THC and CBD. Then, they used scientific equipment to measure the contents of the vapor produced and analyze it.

The Findings of the Study

After testing the five vaporizers, the scientists found that:


The Conclusions of the Study

Based on the findings of the study, the scientific team behind the PLOS One paper drew up a set of conclusions. They stated that the Volcano, Plenty, Arizer, and DaVinci vaporizers would be suitable for therapeutic use, and are a safe method of delivering the THC and CBD present in medicinal marijuana. The team stated that gas-powered weed vape models could not be recommended based on the performance of the Vape-Or-Smoke. The scientists also posited that the Plenty and the Volcano were the least likely to irritate the airways because of the coolness of the vapor that they produced.

While the PLOS One study is a major win for vaporizers, and provides evidence to support the use of electric and battery operated vaporizers, there is still more research needed to completely prove that vaporizing with a battery or electrical device is always safe and effective. For example, more research is needed to:

As sales of herbal vaporizer pen, portable vaporizer, and desktop vaporizer models continue to rise, it's certain that more scientific research will be conducted into the safety and effectiveness of these products. We'll keep you posted on the latest developments!